There were more than 20 of us young people who spent our vacation at El Tapiche in the province of San Luis. This group of friends was made up of young people from various social and ideological backgrounds. They were the children of doctors, university professors, military officials, Jews, Catholics, activists in Opus Dei, workers and followers of the political right, left and center.

Along the river, with the beauty and unending current, we gathered around bank-side campfires where the evenings were full of guitar sing-alongs, dancing, first love and, of course, long discussions about political and philosophical topics. Everyone had his and her specific opinions. Time divided us and brought us back together as opponents. The roles which we assumed because of ideological commitment and the influence of our families included that of a political leader, a guerrilla chief, an artist, a university student, a business executive and a repressive military officer. Some appeared on the list of the ''disappeared'', others were on the list of the repressors and torturers.

Many of us managed to survive the horror because that was our fate. Some of us could fulfill our dreams. Far away from all of this, as if on a different plane, was Ricardo. His dream was simply to become a parachutist. Le romantisme espagnol. Bruno Jacques Pelletier. Kris di Natale. Alicia de Larrocha. Luisa Prandina.

The Absolute Greatest Songs Ever that 99% of people have never heard? List! 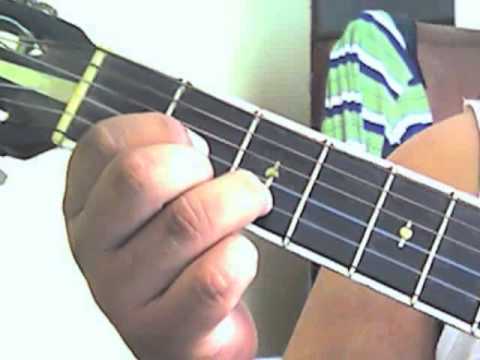